Rear brake cylinder required on one side

For sale is this rare 1984 Peugeot 205, this is the 1.1 engine version using the Suitcase engine on a 4 speed gearbox, this is one of the earliest survivors, it was registered in January 1984 and was before Peugeot introduced the 3 door body.

-original period features all there and working

- no play in axle

- starts and drives well, not smoky or tired

- brakes redone however wants a rear cylinder as air in brake pedal.

Paint work is good although it's had some rattle can action from the previous owner, drivers wing has a dent in the top and rear light cluster on drivers side could do with being replaced, its the early engine so is somewhat surprisingly far more noisy than the later TU engines but it drives surprisingly well for how old it is, it's done 150k miles! It was owned by an old boy in his 90's from new before me. I reckon this car deserves to be garaged and looked after, certainly these A reg cars don't come up that often. Located in Plymouth 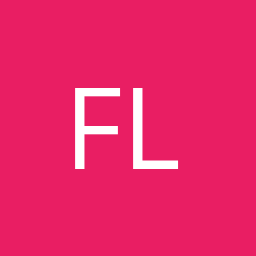